“They write so that we don’t give up. We will not give up,” Oleksandra Matviychuk 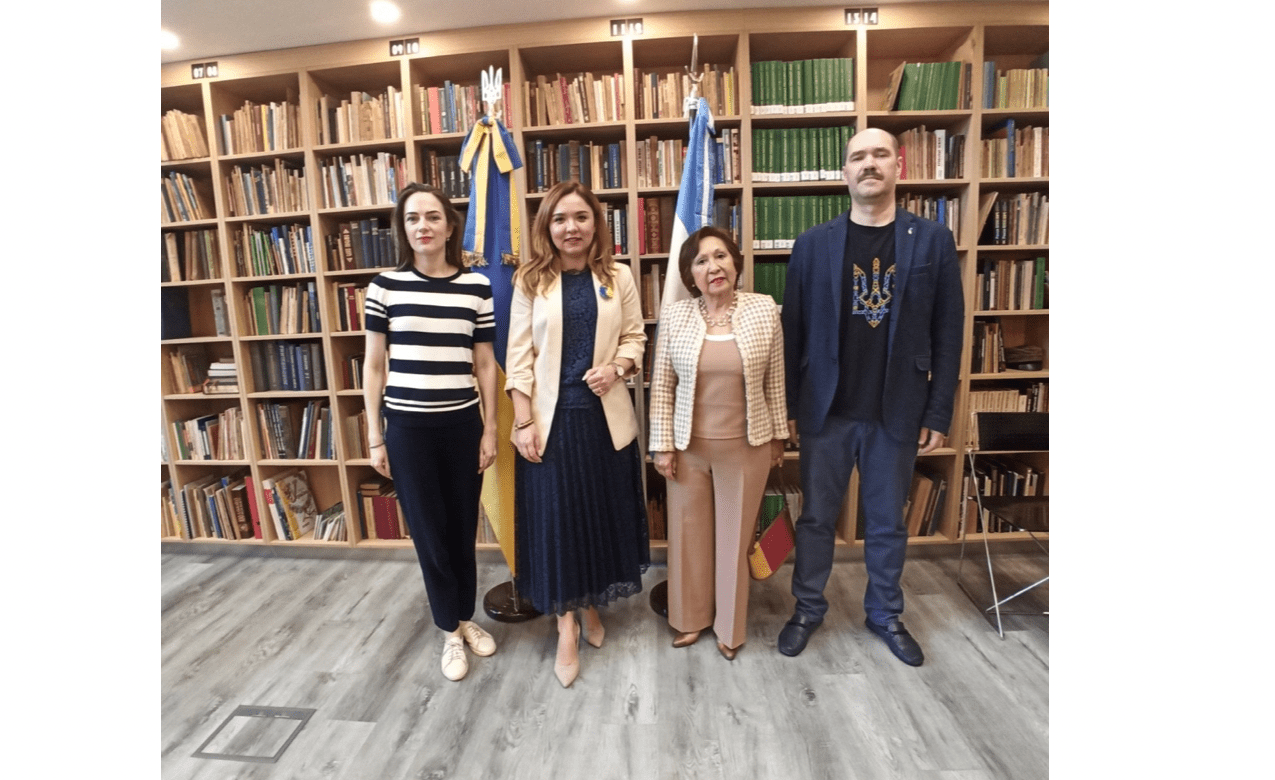 Oleksandra Matviychuk, head of the Center for Civil Liberties, met with the Ukrainian diaspora in Argentina. In South America, she spoke about the courage of the nation together with other participants of a special conference organized by the Ukrainian cultural society “Prosvita” in Argentina with the support of our Embassy. Oleksandra is convinced that the daily work of an active community is necessary to preserve the diaspora’s identity. For example, children born far from their homeland must know the Ukrainian language.

“I always say that people come first. Therefore, on weekends, Education is full of children. All courses are organized on a volunteer basis. It was the diaspora that became the source of true information in the country where still works Russia Today,” wrote on her Facebook human rights defender.

During numerous meetings, the head of the Center for Civil Liberties not just talked about Russia’s war crimes in Ukraine. Oleksandra Matviychuk drew parallels with the military terror that had a place in Argentina.

She recalled: “The Argentinians managed to investigate and bring the culprits to justice. For that purpose, young people from the university became judges. Because all those who were active in one way or another were connected to the junta.“

Human rights activist also recalled Putin’s meeting with the President of Argentina before the start of a full-scale invasion. The latter offered the dictator to become Russia’s door to Latin America. And this, according to Matviychuk, shows the lack of government support in the country.

By the way, people who had previously heard about the Ukrainian human rights defender on television, in newspapers, or on social networks, began to tweet Matviychuk with words of support.

“They write so that we don’t give up. We will not give up,” said Oleksandra Matviychuk.