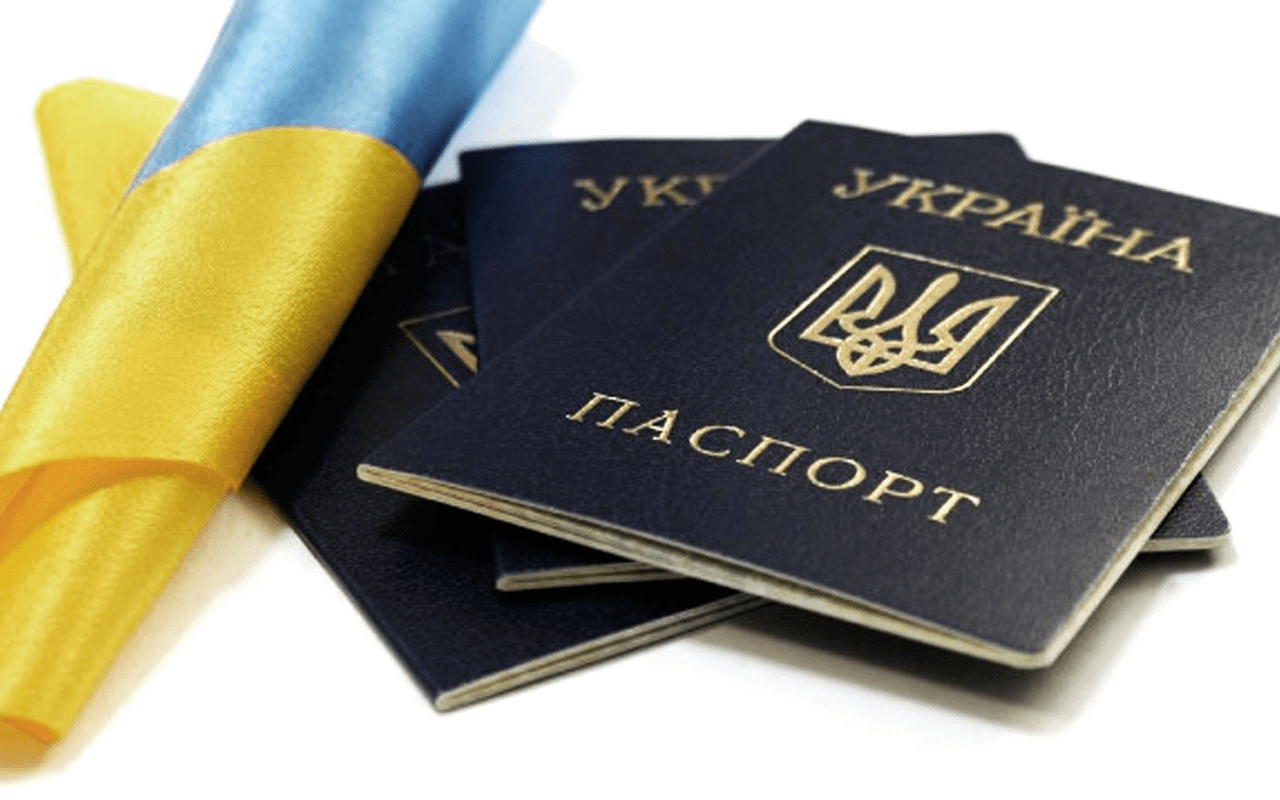 On September 15, 2021, during the Ukrainian-Russian human rights dialogue organized by the International Helsinki Association and the Center for Civil Liberties, representatives discussed the issues associated with protection of the rights of Russians persecuted by the Russian authorities for political reasons.

Participants in the international human rights dialogue noted that Ukraine continues to be an unfavorable country for asylum seekers. The amendments to Ukrainian law, which you initiated, aimed at increasing the level of legal protection in Ukraine for Russians who are persecuted for political reasons have not been fully implemented.

Human rights activists of our two countries discussed the application of the Decree of the President of Ukraine from March 27, 2001, № 215 “Issues of organizing the implementation of the Law of Ukraine ‘On Citizenship of Ukraine ” regarding the obtaining of Ukrainian citizenship by citizens of the Russian Federation persecuted for their political beliefs.

According to the Decree (as amended by the Decree of 23.08.2019 №594 / 2019 “The issue of simplification of acquisition of Ukrainian citizenship by foreigners and stateless persons who took part in the implementation of measures to ensure national security and defense of Ukraine, and citizens of Russia Federations that have been persecuted for their political convictions ”), the political motives for the persecution of Russian citizens must be confirmed by a certificate issued by the Ministry of Foreign Affairs (MFA) of Ukraine in accordance with the procedure established by the Cabinet of Ministers of Ukraine (CMU).

The Ministry of Foreign Affairs of Ukraine has developed a procedure approved by the Cabinet of Ministers Resolution No. 301130 dated December 27, 2019. The procedure requires the applicants to file for a certificate in person and exclusively in the country of permanent residents. That is, a Russian citizen persecuted by the Russian authorities must apply for a certificate in person at the diplomatic mission of Ukraine located in Russia. This procedure poses a serious threat to the individual’s security. If the individual has a residence permit in Ukraine, they can apply directly to the Foreign Ministry.

Thus, the implementation of the Decree of the President of Ukraine № 594/2019 is effectively blocked by the Ministry of Foreign Affairs of Ukraine. This is indicated by the number of certificates issued in the last eighteen months, four. At the same time, the number of Russians in need of protection from political persecution has steadily grown. In 2019-2020, 133 Russians applied for asylum in Ukraine, despite the complexity of the procedure.

The provisions of the Presidential Decree of March 27, 2001, № 215 are another obstacle to obtaining Ukrainian citizenship. This decree also requires applicants to submit their appeal for citizenship exclusively at the place of permanent residence. Ethnic Ukrainians, who have the right to acquire Ukrainian citizenship by territorial origin, face the same obstacle.

Based on the above, we ask you:

To consider the implementation of paragraph 2 of your Decree of 23.08.2019 №594 / 2019 for the immediate development and submission to the Verkhovna Rada of Ukraine of a draft law aimed at simplifying the procedure for acquiring Ukrainian citizenship by foreigners and stateless persons who participated (participate) in the implementation of measures to ensure the national security and defense of Ukraine, and citizens of the Russian Federation who have been persecuted for their political beliefs.

To consider amending the Decree of the President of Ukraine of March 27, 2001, № 215, to exclude from this document unjustified procedural restrictions.

To сonsider amendments to the Procedure for issuing certificates of political persecution of Russian citizens, considering expert proposals prepared by the Right Cause Human Rights Association (PO).

The appeal is signed by: