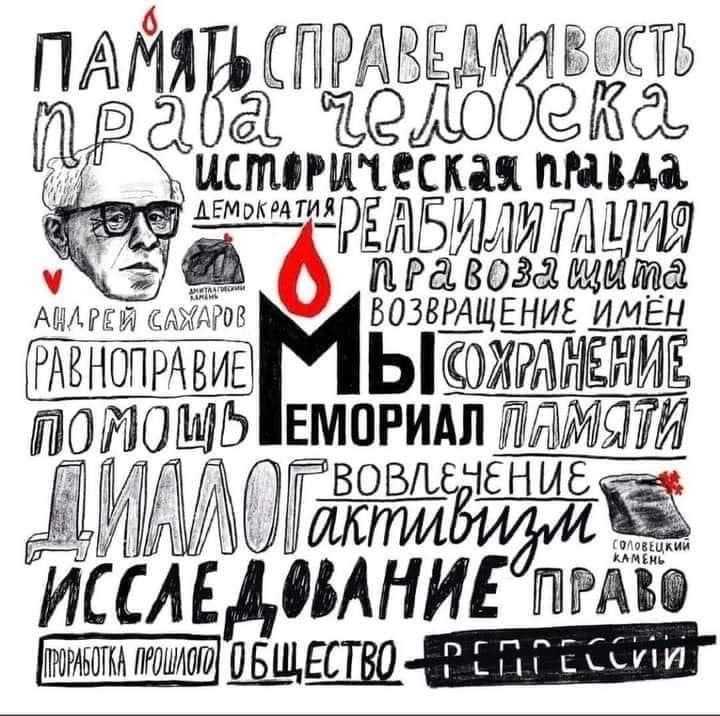 It became known on November 11, 2021, that the Prosecutor General’s Office of the Russian Federation filed a lawsuit to wind up Memorial International for allegedly systematic violations of the law on “foreign agents”. The organization is accused of not labeling its materials with a reference to its “foreign agent” status.

Other structural divisions of the organization, including the Memorial Human Rights Center (hereinafter Memorial HRC) can also be wound up. The reason is several long-standing so-called “labeling violations”, for each of which Memorial HRC has already paid two huge fines, as well as technical claims to the publication of reports.

In addition, the statement of the Moscow Prosecutor’s Office contains a politically motivated accusation that in violation of the Federal Constitutional Law “On the Judicial System of the Russian Federation” Memorial HRC allegedly “denies the facts established by the decisions of the Russian Federation Supreme Court that have come into force, forms an opinion about their illegality and optional execution”. Memorial HRC is also unjustifiably imputed that the organization’s materials contain signs of “justifying” the activities of members of “terrorist” and “extremist” organizations and that these materials “form the opinion among their addressees about the admissibility of participation in the activities of extremist and terrorist organizations”. By justifying extremism and terrorism, the Moscow Prosecutor’s Office means the lists of political prisoners maintained by the Memorial HRC political prisoners support program, as well as information on individual cases.

The true motive behind the intentions to wind up Memorial International and Memorial HRC is the desire of the Russian authorities to destroy any public discussion and human rights support of people who are persecuted for political reasons, as well as to stop research on the repressions of the Soviet period and delete the historical memory of the mass crimes committed during this period.

We also call on the OSCE Office for Democratic Institutions and Human Rights (ODIHR) to protect the rights of Memorial International and Memorial HRC to operate, and the OSCE Secretary-General and Chairperson to express their disagreement with the steps taken by the Russian authorities to suppress human rights activities that should be welcomed in accordance with OSCE commitments.

In this case, the blow of the Russian authorities is directed against human rights defenders, which is a violation of the international obligations of the Russian Federation, in particular, the Declaration adopted by the General Assembly on December 9, 1998 on the right and responsibility of individuals, groups and bodies of society to promote and protect universally recognized human rights and fundamental freedoms.

Organizations that supported the open appeal: