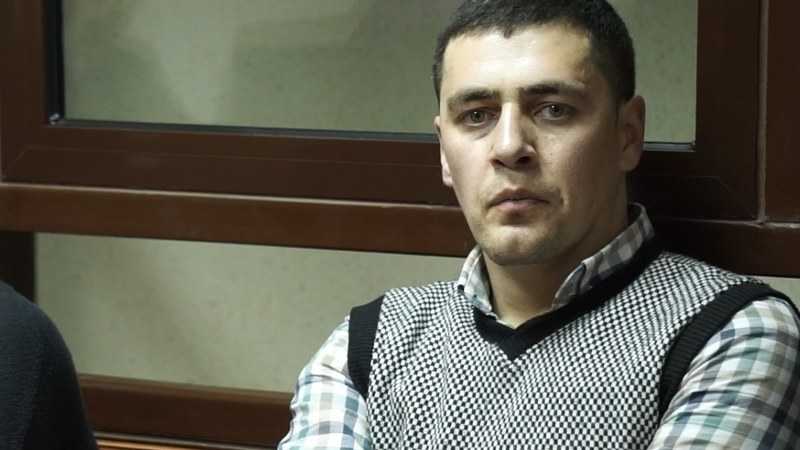 All four Crimean Tatars were detained by the Russian law enforcement bodies on 11 March 2020 after their homes were searched. According to their relatives and defense lawyers, during the searches at the homes of Amet Suleymanov and Rustem Seitmemetov Russian law enforcement bodies confiscated illegal literature which they had planted themselves in order to fabricate ‘evidence’ to prove that the two Crimean Tatars belong to ‘Hizb ut-Tahrir’. On March 12, 2020 the so-called ‘Kyiv District Court of Simferopol’ placed Amet Suleymanov under house arrest and detained the other three Crimean Tatars.

Their cases were heard with grave violations of right to fair trial and the main evidence for  the prosecution was testimony by anonymous witnesses or witnesses who later stated that they testified under pressure, as well as linguistic examinations of the conversations of the accused Muslims. Meanwhile, motions by the defense for alternative examinations were ignored by the judges. These facts indicate fabrication of evidence by the Federal Security Bureau of the Russian Federation.

Amet Suleymanov is a citizen journalist of the ‘Crimean Solidarity’ initiative and before his detention he covered searches and detention of Crimean Tatars in Crimea occupied by Russia. Amet has been diagnosed with arterial and mitral insufficiency and a valve replacement surgery has been recommended to him, which is impossible to conduct in imprisonment conditions. Removal of Suleymanov from house arrest and transportation to a prison threatens his life and health. Defense attorneys plan to appeal and until the verdict becomes final Amet Suleymanov has to stay under house arrest.

We are stressing that illegal detention and sentencing of Amet Suleymanov, Rustem Seitmemetov, Osman and Seitumer Seitumerov is a grave violation of international humanitarian law which prohibits the occupying state from enacting its criminal legislation over an occupied territory (Art. 64 IV of the Geneva Convention), while political prosecution of an identified group or community is a crime against humanity according to the Rome Statute of the International Criminal Court (Art. 7 (1)(h)).

We, the representatives of human rights organizations, strongly condemn the persecution of Amet Suleymanov, Rustem Seitmemetov, Osman and Seitumer Seitumerov and other Crimean Tatar activists in the occupied Crimea in politically motivated cases and demand that Russia as an occupying state must:

We call on governments of foreign states, international organizations, and in particular – members of the Crimea Platform to:

Platform for the Release of Political Prisoners

Association of Relatives of the Kremlin Political Prisoners