She used to avoid police. Today, she teaches them. 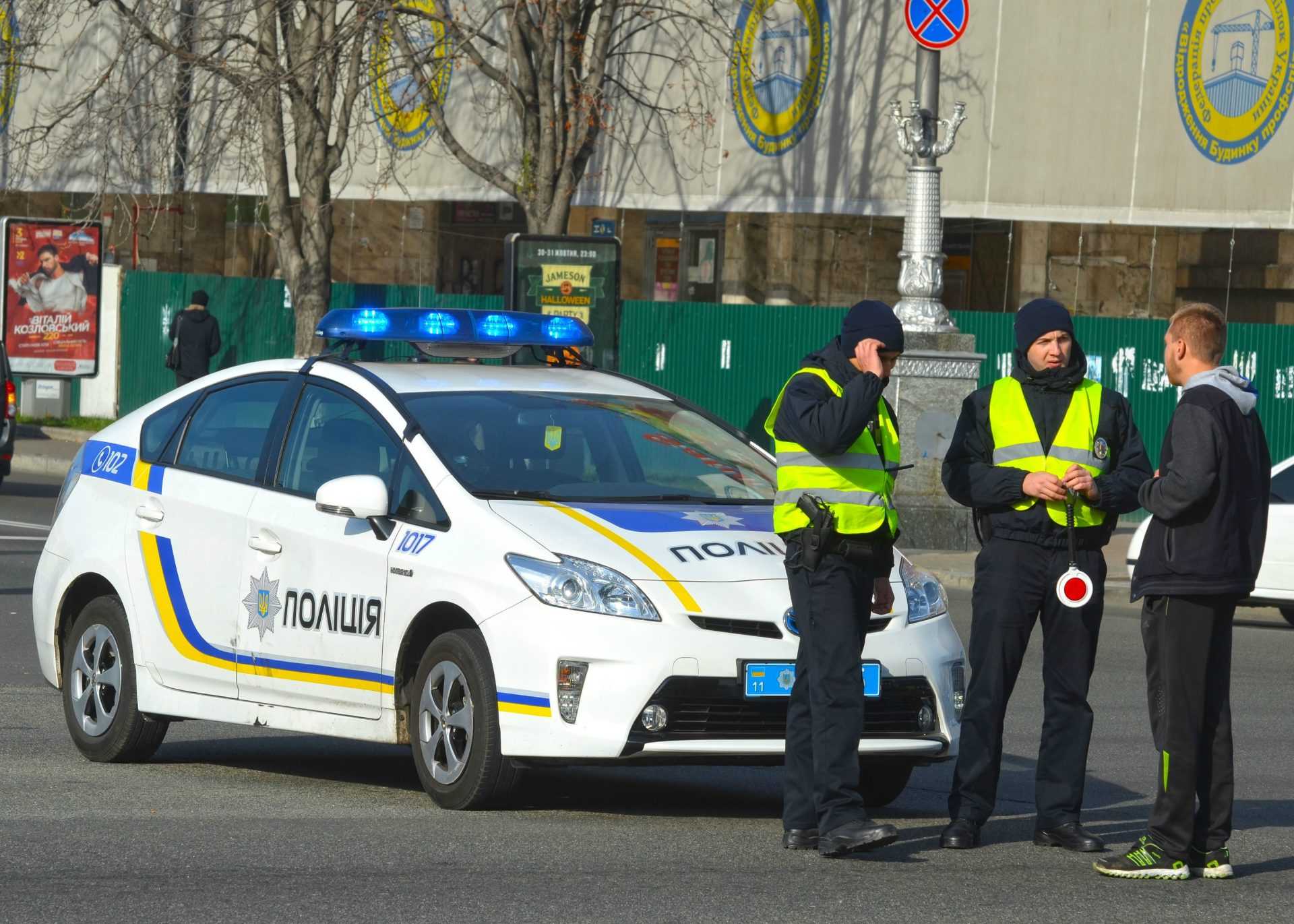 Oleksandra Matviychuk used to avoid police on the street. As a participant in protests for human rights, she knew, as did many Ukrainians, of the police’s reputation for using excessive force.

Today, as a member of Ukraine’s civil society, Matviychuk teaches the country’s new patrol police how to interact peacefully with citizens.

Before Ukraine’s Euromaidan — protests from November 2013 to February 2014 demanding closer ties with Europe — police had one objective: to fulfill the orders of their higher-ups, according to Matviychuk. Now, she says, they make decisions for themselves and focus on serving the public.

“Patrol policing is a job that requires thinking,” Matviychuk said. Officers not only have to know Ukraine’s laws and international standards, but quickly act in ways that affect people’s overall well-being and even their lives.

Standing up for human rights

Matviychuk remains committed to human rights in Ukraine. As head of the board at the nongovernmental organization Center for Civil Liberties in Kyiv, she works with others to push the government toward reforms that would protect freedom of speech and freedom of peaceful assembly as well as the rights of civil activists generally.

Matviychuk is also involved in Euromaidan SOS, established during the Euromaidan to locate those who had gone missing after the Yanukovych-led government launched violent attacks against peaceful protesters and to provide legal assistance for protesters who were imprisoned.

Euromaidan SOS’s role has expanded. Today, it establishes human rights agencies and mobile teams in and near the conflict zones of eastern Ukraine and Russian-occupied Crimea. “We make visits there and document everything, and work with hostages and torture survivors,” Matviychuk said.

In May 2015, the Center for Civil Liberties joined Euromaidan SOS to launch  #LetMyPeopleGo, a campaign to help Ukrainian citizens imprisoned in Russia and Russian-occupied Crimea for their political views. The campaign is working on the cases of eight prisoners in Crimea and 13 in Russia, including Ukrainian pilot Nadiya Savchenko.

Recently, U.S. Ambassador Daniel Baer presented Matviychuk with the Organization for Security and Co-operation in Europe’s Democracy Defender Award for her work on reform, accountability, human rights and rule-of-law in Ukraine. Baer said he admires people like Matviychuk, “who are committed to a unified, democratic, prosperous, European Ukraine.”

Matviychuk, for her part, sees the fight for human rights as a global cause, bigger than Ukraine. “We live in a very interconnected world. … We can’t build fences and close our eyes to real problems of human rights in our world,” she said.