CCL starts cooperation with the ICC, Eurojust, and the Genocide Network in the investigation of Russian war crimes 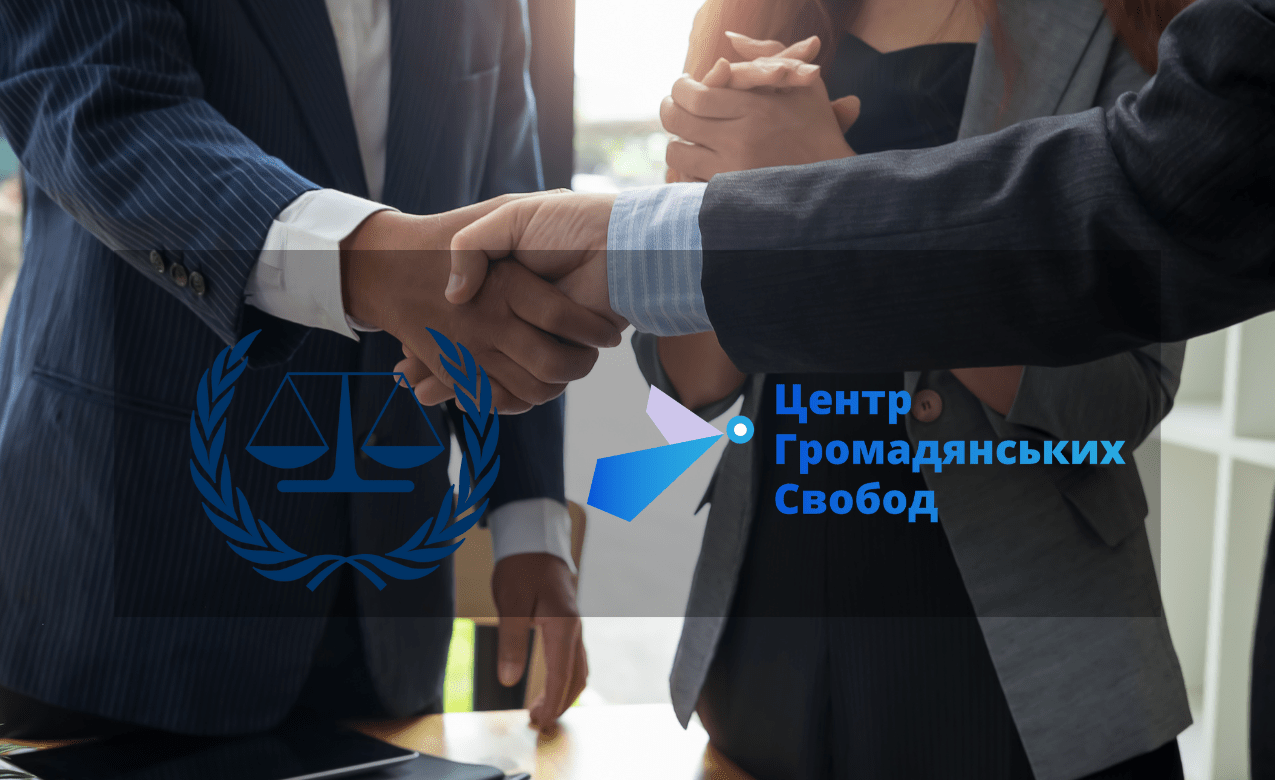 She reminded that since the beginning of the full-scale aggression, the “Center for Civil Liberties,” together with colleagues from the “Tribunal for Putin” initiative, has been documenting the crimes of the Russian army in Ukraine, which, according to the Rome Statute, are war crimes and crimes against humanity.

“Undoubtedly, we are interested in the Russian political and military leadership of the Russian Federation one day appearing before this court and bearing responsibility for their actions and decisions that led to so many losses and sufferings in Ukraine,” said Olexandra Drik.

“Therefore, we used the opportunity to participate in this conference to establish working relationships for further cooperation with the International Criminal Court, Eurojust, and the Genocide Network. These organizations recently established a joint investigative team with the participation of prosecutors from EU member states and the ICC to assist in investigating crimes in Ukraine. So, CCL and the “Tribunal for Putin” initiative will cooperate with these structures on the investigation of the crimes of the Russian army in Ukraine,” she emphasized.

The International Criminal Court is the first permanent international legal institution created under the Rome Statute, whose competence includes prosecuting persons responsible for war crimes, crimes against humanity, and genocide.