For more than five months, Natalia Kulakivska has been looking for her husband and son-in-law, captured by the Russian military 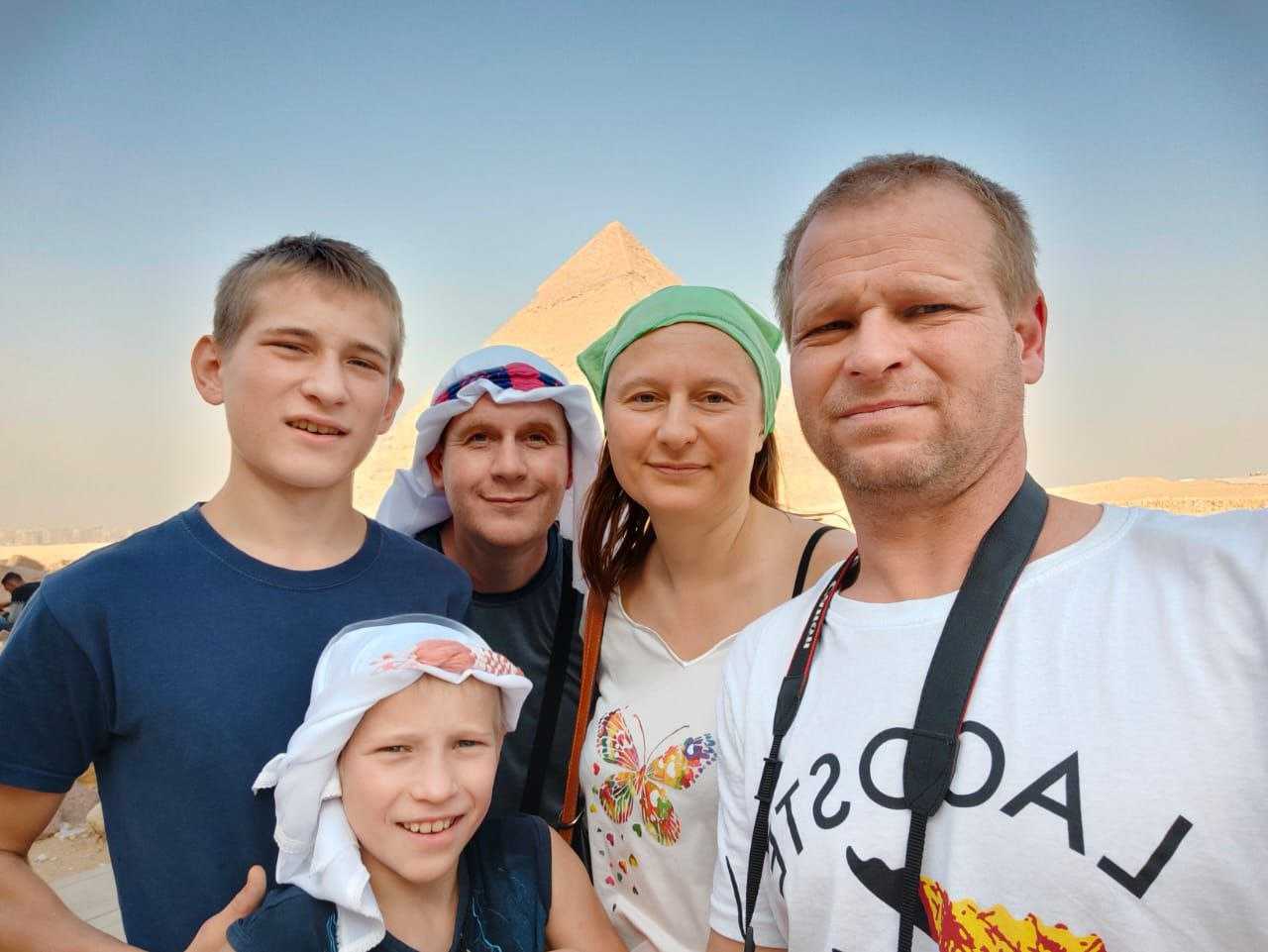 Nataliya Kulakivska has been looking for her husband, Yevhen Guryanov, and her son-in-law, Serhi Liubich, for more than five months. The Russian military captured these two men in March of this year. Since the end of April, there has been almost no information about the whereabouts and condition of both men.

Yevhen Guryanov, taken by the Russian military from his home in Bucha on March 18, remained in the city despite numerous requests to leave. A car mechanic by profession, after the capture of Buchi, he became a helper and savior for many residents.

During the occupation of the city, Yevhen delivered not only food and water to many people but also helped them leave; they took a family with a small child who had lost their home in Gostomel, settled them with him, and later helped to evacuate. Yevhen supervised the empty houses of his neighbors; he protected them from looters. It is known that the man also cared about the neighbor’s animals.

“In the morning [of March 18], many Russian soldiers came, up to 20 people, and started questioning. They asked if we had ill-wishers. They claimed that they informed that Yevhen was a gunner. Maybe this is their tactic – to make people doubt each other,” Natalia says, recalling the day when the Russians detained her husband.

Regarding his further fate, according to witnesses, it is known that he was held captive in the city of Gostomel, near the Antonov airport. Then, on March 23, he was taken to Belarus, to a filtration camp in the town of Norovlia. After that, on March 25, the Russians took him to pre-trial detention center No. 2 in Novozybkov, in the Bryansk region of Russia.

But Natalia’s son-in-law, builder Serhii Lyubich, was captured by the Russians in Gostomel on March 7. Everything we know about him is that the man left in a car and did not return.

“Eyewitnesses claim that he got out of the car, and the Russian military put a bag on his head and took him, prisoner. After him, an empty purse was found at the place of disappearance. He is my sister’s husband, who was evacuated to Poland,” Natalia added.

She also adds that according to information, as of April 30, Serhii Lyubich is in pre-trial detention center No. 2 in Novozybkov, Bryansk region of Russia.

The woman also says that with the help of her relatives, she turned to Human Rights Watch (HRW), but the organization has not yet responded. However, we know that at the request of HRW and the Red Cross, on the 20th of July, the Russians officially recognized Yevhen and Serhii as being on the territory of the Russian Federation.

Share the story of Yevhen and Serhii, other prisoners on your social media pages.