Vitaliy Tytych: Rigging of anti-corruption court competition must be prevented 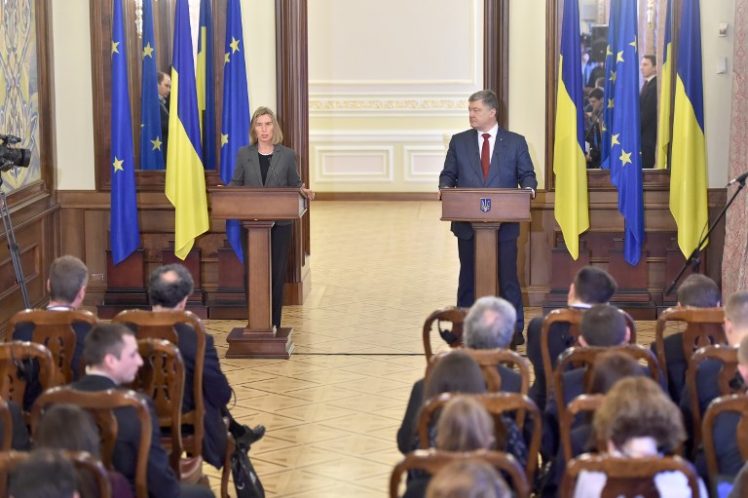 The discredited High Qualification Commission must be deprived of its arbitrary powers to assign scores subjectively during competitions for anti-corruption and other judges, and such scores must be based on objective criteria.

This is even more important than foreign donors’ veto powers, and this is the only way to ensure that honest and professional candidates believe in the fairness of the competition and participate, and that the commission has no way of promoting political loyalists and incompetent candidates for subjective reasons.

During the Supreme Court competition, 90 scores were assigned for anonymous legal knowledge tests, 120 scores for anonymous practical tests, and the High Qualification Commission could arbitrarily assign 790 scores without giving any explicit reasons (formally based on interviews with candidates and examining their profiles).

The High Qualification Commission took advantage of the vague wording of the law to set regulations that contradict the law because only 210 out of the total of 1,000 scores were assigned for legal knowledge and practical tests.

Both the law on the judiciary and the High Qualification Commission’s internal regulations must be amended and clarified to clearly assign 750 scores for anonymous legal knowledge tests and practical tests (for competitions for both the anti-corruption court and all other courts). If parliament refuses to amend the law, the High Qualification Commission can just change its regulations, which is even easier.

That would leave no room for arbitrary decisions and political involvement.

But anyway Ukraine’s foreign partners could delegate independent Ukrainian citizens with impeccable reputation and integrity. This would halt any talk about sovereignty.

Such representatives could include people from the December 1 Initiative Group civil-society organization, Soviet dissident and human rights lawyer Myroslav Marynovych or Vyacheslav Bryukhovetsky, honorary president of the Kyiv Mohyla Academy.

Moreover, Ukraine’s foreign donors must take part in the competition for anti-corruption judges but they will have neither time nor resources to vet all the candidates and their background on their own. The Public Integrity Council, which has shown its independence from the authorities and its ability to work hard to examine candidates’ background, must take part in the competition for the anti-graft court by collecting all the available information on candidates (and the council must participate in competitions for all courts under the 2016 law on the judiciary and status of judges).

This is the only way to ensure that anti-corruption judges are truly professional and independent.

In the best-case scenario, foreign donors should themselves assess candidates’ professional integrity. But at least they should have a right to suspend the competition and initiate an audit if evidence emerges that the High Qualification Commission violated procedural rules.

The Public Integrity Council believes that the competition for the Supreme Court was rigged to promote politically loyal candidates.

First, during the practical test stage, some candidates were given tests that coincided with cases that they had considered during their career, which was deemed a tool of promoting political loyalists.

Second, in March 2017 the High Qualification Commission illegally allowed 43 candidates who had not gotten sufficient scores during practical tests to take part in the next stage, changing its rules amid the competition. Members of the Public Integrity Council believe that the rules were unlawfully changed to prevent political loyalists from dropping out of the competition.

Third, the High Qualification Commission illegally refused to publish the scores for candidates’ psychological tests, failed to set a minimum score for psychological tests and illegally assessed the tests on its own (although they must have been assessed by psychologists). Moreover, the commission used corporate loyalty tests, which stipulated loyalty as a major characteristic of a judge – as a result, independent candidates were prevented from getting a higher score, while political loyalists were encouraged.

Fourth, the High Qualification Commission removed the profiles of candidates other than the winners from its site.

Sixth, the High Council of Justice has illegally rejected 48 out of its members’ 52 recusals from voting for specific Supreme Court candidates due to a conflict of interest. This triggered accusations that the council was planning to get the necessary 14 pro-government votes to appoint politically loyal candidates.

Some of these violations are currently being disputed at Ukrainian courts and will be disputed at the European Court of Human Rights. Moreover, Public Integrity Council members have opened a criminal case into the violations and will open more cases.