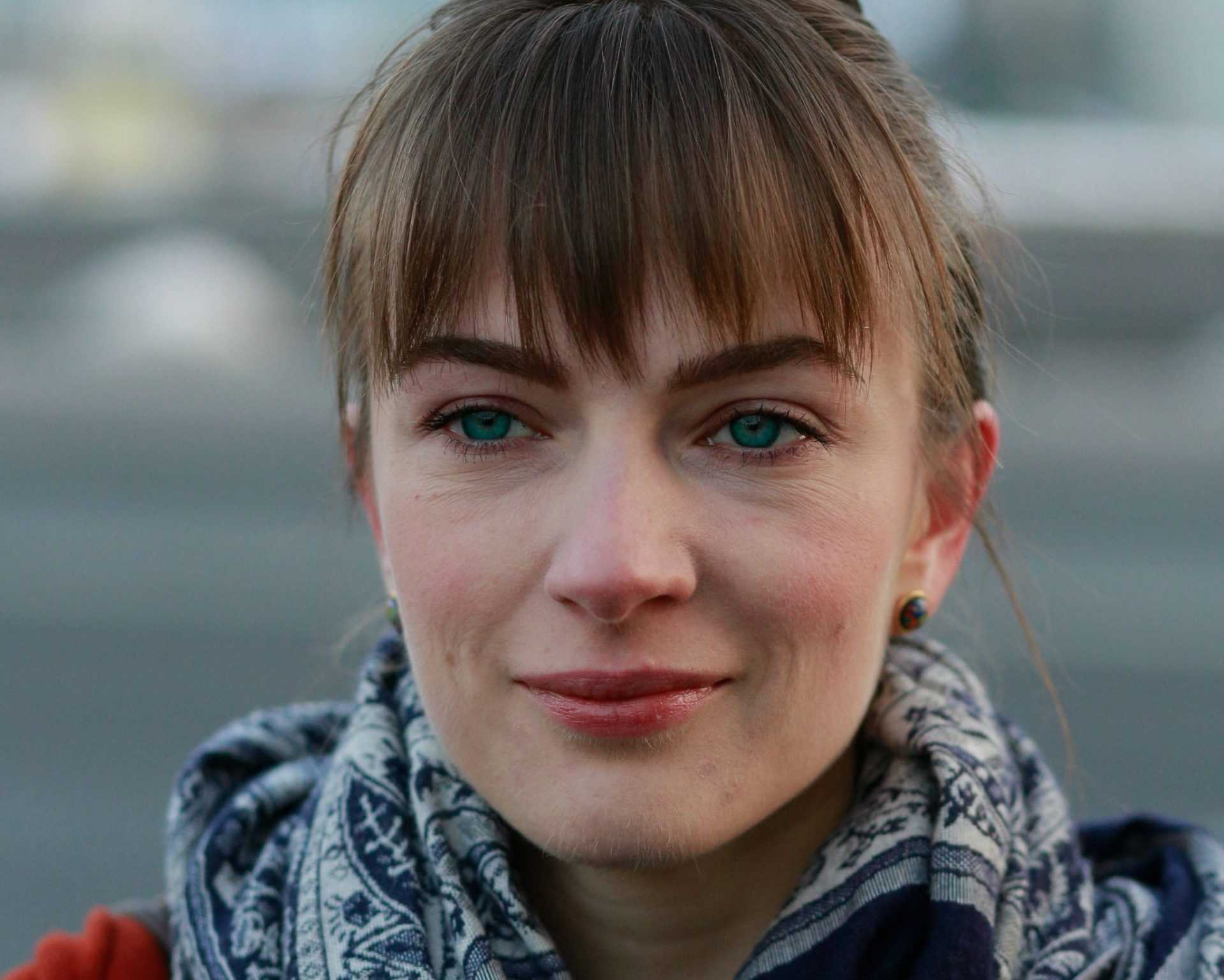 The human rights activists of the Human Rights Agenda platform have slammed the constitutional amendments related to judiciary, which were passed by 335 Ukrainian lawmakers on June 2.

They note that the adopted bill No. 3524 violates the principle of legal certainty because it has a large number of provisions making a lot of important issues to be settled at the level of the law.

“We understand that if an excellent package of laws is passed today, the bad laws may be approved tomorrow. The Constitution should act for decades. It has to contain the limits which would not let the government and the parliament decide on their own what a particular provision of the Constitution means,” Chairwoman of the Center for Civil Liberties Oleksandra Matviychuk said, describing this version of the Constitution as a “prop.”

She also indicated that the re-certification and checks of judges would be conducted by unreformed judicial bodies.

“The High Council of Public Justice will get a huge range of powers and will turn into such a monster. Its membership will be renewed only in 2019,” she said, citing the example of the effectiveness of the High Council of Justice in its decision of February 14, 2016.

“The Parliament believes that Viktor Danylyshyn, the judge of the District Administrative Court of Kyiv, who banned Euromaidan protests on November 30 after the brutal crackdown on the students, had not broken the oath and should not be dismissed… The Parliament pointed out that since the High Qualification Commission of Judges refused to consider the disciplinary proceedings against this judge in February 2014, a few weeks before the brutal shooting of peaceful protesters, then why this case should be revised again?” Oleksandra Matviychuk said.

“Mentioning of the prosecutor’s office should be removed from the wording of the Constitution while its formation and regulation should be decided by the Parliament within an ordinary law. The prosecutor’s office has to enter the Cabinet of Ministers as any other executive authority and to perform functions as defined by the law passed by the Parliament,” the human rights defender stressed.

Oleksandra Matviychuk also points to narrowing of legal protection through the establishment of monopoly of barristers on representing the citizens’ interests in court.

“A person is now deprived of the right to choose defence in any cases – civil or administrative. Ukraine is the first world country that has enshrined monopoly of a profession in the Constitution,” the human rights activist said.

Arkadiy Bushchenko believes that the monopoly of the Bar undermines the national security of Ukraine.

“Just imagine that tomorrow the monopoly raises prices including in the free legal aid system. Then the only way out for the country will be to reduce the number of people who can receive free legal aid hundreds of times or to increase spending of state budget hundreds of times by reducing other budget costs. And it is easy to do as the state itself set forth in the Constitution that a person should apply only to a barrister,” he said.

The human rights activist promised that he would provide neither a legal nor moral support to any of MPs who had voted in favor of the constitutional changes if the political force, which would come later, would start political persecutions.

“Let the court and the Bar, which are formed as a result, protect and support them,” the human rights defender summed up.

According to him, now the Bar becomes a quasi-public body, easy to be controlled.

“Any disobedience of lawyers is punished by leadership of the Bar with deprivation of right to profession. And it is rather easy for any authorities to arrange with the leadership of the Bar about how the barristers should behave in a particular case. This is very dangerous for the society because we can get the Bar as it is in Belarus or other totalitarian countries now,” Arkadiy Bushchenko noted.

Oleksandra Matviychuk is not surprised at voting of the Opposition Bloc for these constitutional amendments.

“If the old forces revenge, they will take advantage of all the levers of influence the current government saves for itself,” the human rights activist underscored.

The experts also say that postponing of the Rome Statute ratification for three years is unjustified.

“Ukraine made a commitment to ratify the Statute in accordance with the EU-Ukraine Association Agreement. The agreement has already entered into force, but the Rome Statute has not been ratified yet,” Tetyana Pechonchyk, the Chairwoman of the Human Rights Information Centre said. She noted that the state must show that it supports the investigation and the fight against impunity for all crimes that occur in the country during the armed conflict.

The human rights activists of the Human Rights Agenda platform emphasize that the shortcomings of the constitutional amendments negate their advantages.

Meanwhile, Deputy Head of the Administration of the President of Ukraine Oleksiy Filatov believes that the constitutional amendments envisage “de-politicization and ensuring the independence of the judiciary.”

In addition, the transitional provisions stipulate that the President shall be responsible for transfer of judges on the basis of the decision of the High Council of Public Justice, which is to be updated not later than April 30, 2019, within two years.

The appointment of judges for an indefinite term is also within competence of the High Council of Public Justice, not by the Verkhovna Rada as it was until now.

A judge cannot be held liable without the consent of the High Council of Public Justice. However, according to Filatov, the new changes “simplify” procedures of holding judges liable.

“No confirmation of the legitimacy of sources of income is the basis for dismissal of a judge,” Filatov said while presenting the bill at the Parliament.