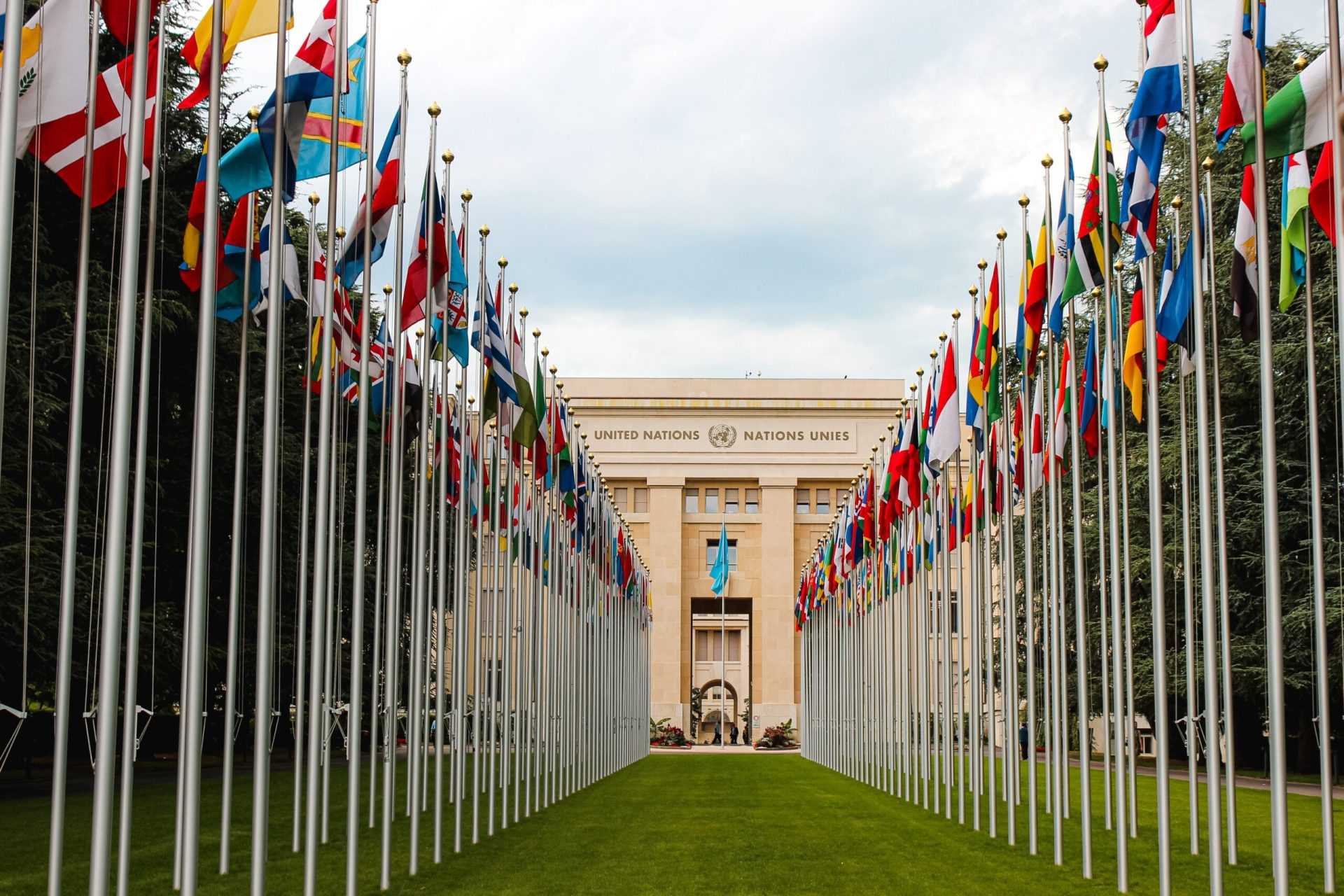 Dear Representatives of Member States of the United Nations,

We live in a fairly hazardous world. The permanent member of the UN Security Council unleashes the war of aggression; a Russian rocket kills a journalist in Kyiv accurately upon the visit of the UN Secretary-General; for years the international peace and security system has been incapable of stopping and preventing war crimes on the occupied territories in Ukraine, while human rights defenders are forced to ask for weapons in order to give the people of Ukraine an opportunity to survive and defend themselves.

Russia’s full-scale invasion of Ukraine in February 2022 is the most complicated challenge in Europe since World War II. This war threatens Ukrainian sovereignty, but also the fundamental principles of international law, collective security and human rights.

What can we say about the role of the United Nations as the international organization responsible for peace and security in the world? We should be honest: the United Nations have failed to prevent the full-scale war and to fulfill its mandate. To address this institutional failure, it is essential to understand its causes.

As a human rights defender, I would like to suggest the following:

The UN and the Member States must urgently reform the international peace and security system in order to provide effective guarantees for all states and their citizens regardless of their membership or non-membership in military blocs and of the military potential capacity. The world, in which the strongest, rather than the rule of law, prevails, poses a hazard to everyone’s peace and security. Russia must be held accountable for systematic violations of the UN Charter and be excluded from the UN Security Council.

The UN and the Member States must resolve the accountability gap and ensure that hundreds of thousands of war crimes victims have a chance for justice. As the Ukrainian state system is overwhelmed in view of the enormous amount of war crimes and the International Criminal Court restricts its investigations to several selected cases, the international community must establish a special international tribunal to bring justice and hold the perpetrators of aggression and other international war crimes accountable.

As the Ukrainian people are fighting and dying for freedom, democratic values and the rule of law, the United Nations must assume this historic responsibility and implement reforms to ensure peace and security.

It is our obligation towards the global community and future generations to act. We must set an example, stop Russia, stop Putin and hold them accountable. No one and by no means a permanent member of the Security Council shall be able to violate international law and human rights without accountability.

I trust that my voice will be heard and the people of Ukraine will receive the required support and protection.

Photo by Mathias Reding on Unsplash