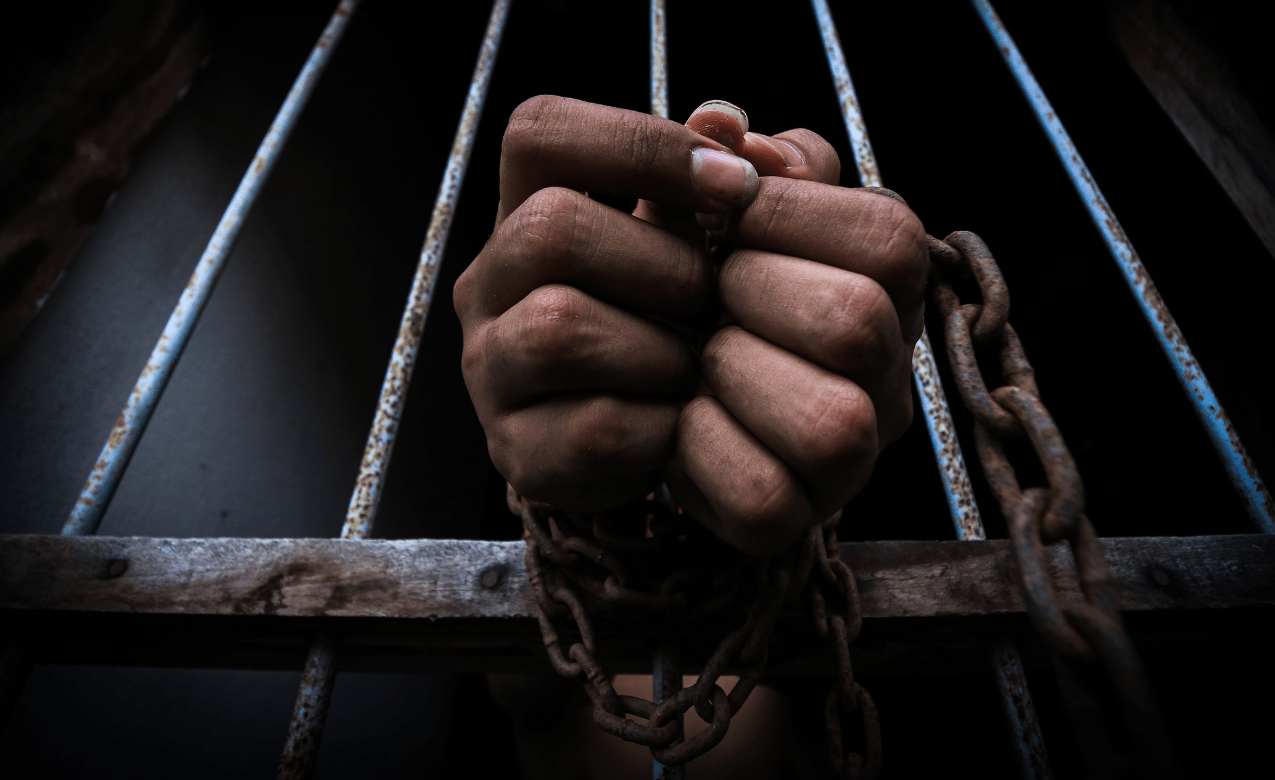 On August 17, 2022, representatives of human rights organizations from various countries of the Eurasian region discussed, at the initiative of the Center for Civil Liberties and the International Helsinki Association, in the Solidarity Talks format, the problems of politically motivated persecution of Russian, Afghans, Tajiks, Uzbeks, Kyrgyz, Kazakh and citizens of a number of other countries by the authorities of these countries. During the discussion of the problem, the participants of the event learned about the facts of the international persecution of Russians with the participation of INTERPOL, which can be assessed as politically motivated.

On August 17, 2022, the Solidarity Talks participants decided to prepare an appeal to the INTERPOL General Secretariat and invite all human rights organizations that oppose politically motivated criminal prosecutions to sign this appeal. We are forwarding this appeal to the INTERPOL General Secretariat for action. Article 2 of the Charter of Interpol established the purpose of this organization: to ensure broad interaction of all bodies (institutions) of the criminal police within the framework of the existing legislation of the country and in the spirit of the Universal Declaration of Human Rights. The spirit of the Universal Declaration expresses the ideas, principles, symbols and values ​​of this document that govern the relationship between man and power.

The Universal Declaration of Human Rights proclaimed: “Everyone shall have all the rights and all the freedoms set forth in this Declaration, without distinction of any kind, whether as regards race, colour, sex, language, religion, political or other opinion, national or social origin, property, class or other status” (Article 2). The right to liberty and security of person, proclaimed in Article 3 of the Universal Declaration, cannot depend on the position of a person that has arisen as a result of politically motivated persecution of that person. The position of an unlawfully persecuted person, of course, belongs to the category of “other provisions”. This category is named in Article 2 of the Universal Declaration. Article 7 of the Universal Declaration stated that “All persons are equal before the law and are entitled, without any distinction, to the equal protection of the law. All human beings are entitled to equal protection against any form of discrimination in violation of this Declaration and against any incitement to such discrimination.” The content of this article expressly prohibits discrimination based on political grounds. Politically motivated persecution is certainly an example of such prohibited discrimination.

Thus, not only the spirit, but also the letter (specific norms) of the Universal Declaration of Human Rights forbid the persecution of people for political reasons. The Russian Federation carries out politically motivated persecution of both citizens of this country and other states. We trust that the General Secretariat is aware of this problem. In a statement by the INTERPOL General Secretariat dated March 10 th , 2022, it was said that all requests from the Russian representative office of INTERPOL will be sent to the General Secretariat for verification for compliance with INTERPOL rules. However, this measure was not enough.

We state that the decision of the INTERPOL File Control Commission (personal data excluded) poses a threat to human rights. This decision is an illustrative example, as it contains several gross violations of human rights. In this decision, the Commission refused to remove a Russian citizen from the international search. In paragraph 68 of the decision, the Commission stated that no opinions
about the existence of political motives for the persecution of a person, including expert ones, can be given the same weight as the decisions of national judicial authorities. This means that no one will ever be able to prove to the Commission that there are political motives for criminal prosecution. The only exception is the judiciary of a state that carries out politically motivated persecution of a person.

However, in the authoritarian and neo-totalitarian states of the INTERPOL member countries, there is no independence of the judiciary. The courts of all levels in such countries are subordinate to the ruling groups. In the case of a politically motivated criminal prosecution, this means that no court will recognize the political motivation of the criminal prosecution and will not give a fair legal assessment of the actions of the persecuted person.

Moreover, the Commission ignored applicant’s status as an asylum seeker. Article 33 of the Convention relating to the Status of Refugees explicitly prohibits the expulsion of refugees or their forced return to a country where they are in danger. The principle of non-refoulement
protects asylum seekers while an asylum application is being processed. This principle is fully applicable in the context of extradition. At the same time, the international manhunt is aimed at forcible return to the country that is looking for the person. The refusal of the Files Control Commission to exclude the case of (personal data excluded) from the international wanted list can be interpreted as a violation of the principles and norms of protection of  asylum seekers, as well as a violation of Article 3 of the INTERPOL Statute. This article categorically prohibits this organization from carrying out any interference or activities of a political nature. Support for a politically motivated criminal prosecution of a person, regardless of the subjective motives for such support, is an act of a political nature.

We ask the General Secretariat to investigate the problem created by the decision of the File Control Commission (personal data excluded) and take steps to resolve the problem in the spirit of the Universal Declaration of Human Rights. We also ask that any possibility of human rights violations by INTERPOL’s actions be excluded.