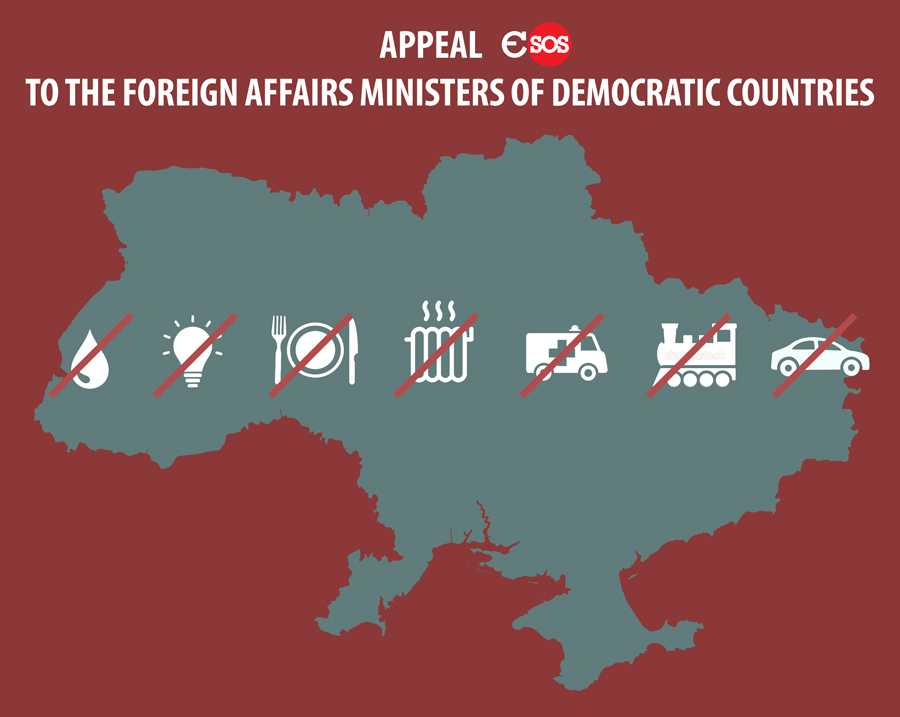 We have been witnessing a humanitarian crisis occurring in Ukrainian cities, villages, and settlements destroyed by the Russian troops.

Mariupol and Izyum are surrounded by Russian armed forces, who have been thwarting attempts of the Ukrainian side to deliver humanitarian aid and evacuate civilians for several weeks. Residents of these cities, as well as Volnovakha, Irpen, Ivankiv, Bucha, Hostomel, Chernihiv, etc. live in de-energized settlements, where there are also disruptions in the water and gas supply and mobile communication. In Chernihiv, Russian troops bombed the road bridge connecting Chernihiv with Kyiv, leaving the city almost isolated. This bridge has been used by evacuation groups from Chernihiv and for humanitarian aid delivery to the city.

Russia’s failure to comply with the ceasefire does not allow local services working to restore urban livelihoods. In Mariupol, where, according to local authorities, 80% of the housing have been destroyed, it is impossible to restore the infrastructure.

Due to the besieging, there is a catastrophic shortage of drinking water, food and medicine in these cities.

In violation of the Geneva Conventions, the Russian Federation does not allow opening of humanitarian corridors, safe passage of civilians from the most dangerous areas of active hostilitiesб and delivery of humanitarian goods.

Manolis Andrоulakis, the Greek General Consul in Mariupol, had spent two weeks in Russian-occupied Mariupol and witnessed a humanitarian crisis in the city. After his return to Athens and report to colleagues, Greek Foreign Minister Nikos Dendias announced his intention to personally accompany the humanitarian aid mission to Mariupol in coordination with Peter Maurer, President of the International Committee of the Red Cross.

We welcome such an initiative by the Greek Foreign Minister and call on the Foreign Ministers of other states to join humanitarian missions to Ukrainian cities most affected by the fighting and blockade. Your involvement in the delivery of humanitarian goods to these cities and the evacuation of civilians from there can save lives of hundreds of thousands of Ukrainians.

To join the list of signatories of this appeal, please fill out the following form.

Signatories in an individual capacity: