Ukraine Will Not Negotiate Its Existence 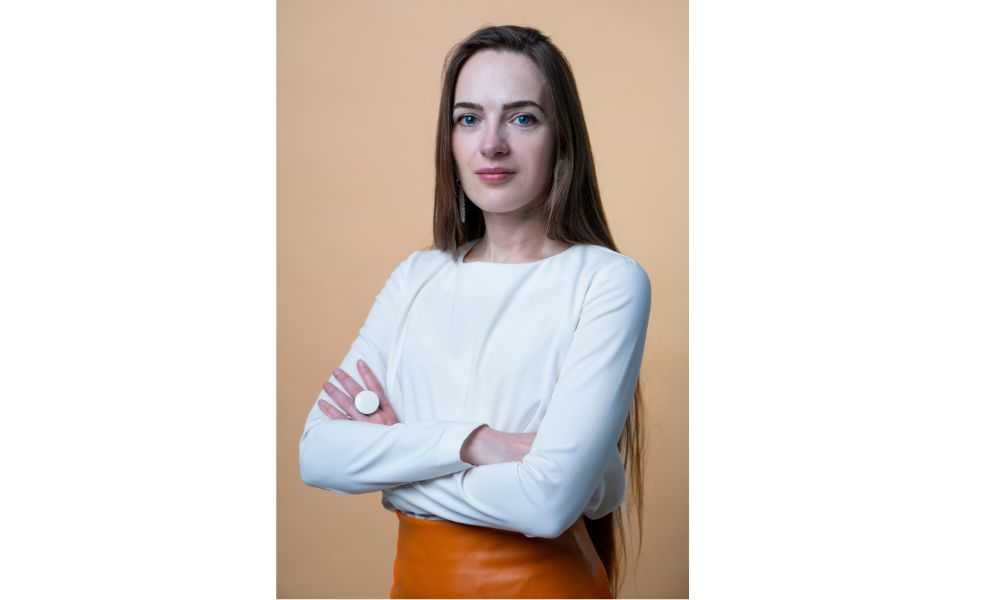 After almost a hundred days into Russia’s unprovoked assault on Ukraine, the U.N. estimates that at least 4,000 civilians have been killed. The real total is undoubtedly significantly higher. A report recently published by a team of independent legal experts concluded that Russia’s atrocities in Ukraine are tantamount to genocide. And yet there is a growing school of thought in the West that the victims must negotiate with their killers and accept more bloodshed and occupation in the name of giving Russian President Vladimir Putin an “off-ramp.” It is an offensive and dangerous delusion.

Speaking at Davos, Henry Kissinger recommended that Ukraine could end the war by reverting to the “status quo ante.” In other words, Ukraine must cede the territory of the Crimea and Donbas that Russia has already seized, as a reward for unleashing three months of carnage and causing Europe’s largest refugee crisis since World War II.

The realpolitik practitioners need to understand that Ukraine does not just fight for territory like a game of Risk but for the people that live there. The name of the Kyiv suburb Bucha will be forever remembered as a site of heinous war crimes committed by the Russian occupying forces after only a few weeks. From every location that Putin’s army has taken, we have a gut-wrenching list of torture, rape, murder and enforced disappearances. Civil and critical infrastructure is targeted deliberately and whole cities like Mariupol have been rendered uninhabitable. Such misery has been sown in a few months; one can barely imagine what would unfold over years. When Ukrainians hear that they must give up territory, it means abandoning our compatriots.

And the terror does not stop when Russian forces have “liberated” a town. This invasion was never about securing territory. It is full scale social engineering by a regime that does not believe in the existence of Ukrainian identity or statehood. Videos posted to Telegram channels filmed in the now-occupied regions of Kherson and Zaporizhzhia show terrified residents forced to recite forced confessions and confirm that they have completed a full course of de-Nazification. This grotesque experiment is reminiscent of the brainwashing of Uyghur Muslims by the Chinese government in Xinjiang concentration camps. But apparently some want Ukraine to hand over our people to these tormentors for the sake of a non-existent “negotiated settlement” with Russia.

If the lives of tyrannized Ukrainians do not elicit sufficient concern for action, then I would appeal to policymakers’ sense of pragmatism. The war in Ukraine did not start in 2022 but in 2014, when Russian forces illegally invaded and occupied Crimea, Donetsk and Lugansk, with a timid response from the international community. Did this cautious approach somehow satiate Putin’s thirst for new targets? Did Western democracies enjoy a period of peace in exchange for giving the Kremlin what it wanted? From bombarding the civilians of Aleppo, to deploying chemical weapons on the streets of England and sponsoring the Belarusian dictatorship’s violent crackdown on protest, Putin has fought a campaign of global destabilization and will continue to do so if not robustly countered.

Compromise is not in Putin’s lexicon. We know this from the deception he has inflicted on his own citizens. Upon his installation as Russian president in 2000, Putin proposed an effective social contract with the country—in exchange for a strong economy to drag the country out of its post-Soviet poverty, political freedoms would be severely curtailed. What followed was an orgy of kleptocracy where the profits of the country’s abundant oil and gas reserves were siphoned off into the elites’ bank accounts and spent primarily in the West. The contract with the Russian people was violated from the very beginning, and distraction from this has been provided by regular imperial conquest of neighboring states.

The Kremlin’s original war aims were to occupy Ukraine within a matter of days and almost certainly if they had achieved this, other countries like Moldova or Kazakhstan would have been next on the chopping block. They still might be. Belarus has effectively been annexed in all but name. What Kissinger, certain European governments and others are asking for is effective surrender and appeasement that will only prompt more security threats.

It may be true that inflation is a much bigger issue for U.S. voters, and that disruptions to global food and energy markets are likely to intensify in the coming months. But the implication that this is somehow the fault of Ukraine’s insistence on fighting for its survival—rather than a consequence of the Russian naval blockade of Ukrainian ports on the Black Sea that prevent tens of millions of tons of grain from reaching their destination—is to misread what is happening. Russia’s recent suggestion that it could reopen Ukraine’s grain exports in exchange for sanction relief should remove all doubt in anyone’s minds over what is the source of the world’s current turmoil.

In the face of a genocidal campaign, Ukrainians should not be told to negotiate our existence. In recent days, I have spoken with human rights defender colleagues from Syria and Libya, both countries in which Russian forces and mercenaries sow death and destruction with complete impunity. The world cannot allow Ukraine to be added to this list. We will not be the last. Those that dress up their cynicism with so-called pragmatism need to go back to school and learn that the only way to defeat a bully is to stand up to it.

Oleksandra Matviychuk is chair of the Center for Civil Liberties, an IRF Board member and a leading human rights advocate in Ukraine.

Source: Oleksandra Matviychuk for Newsweek “Ukraine Will Not Negotiate Its Existence” 6/8/22