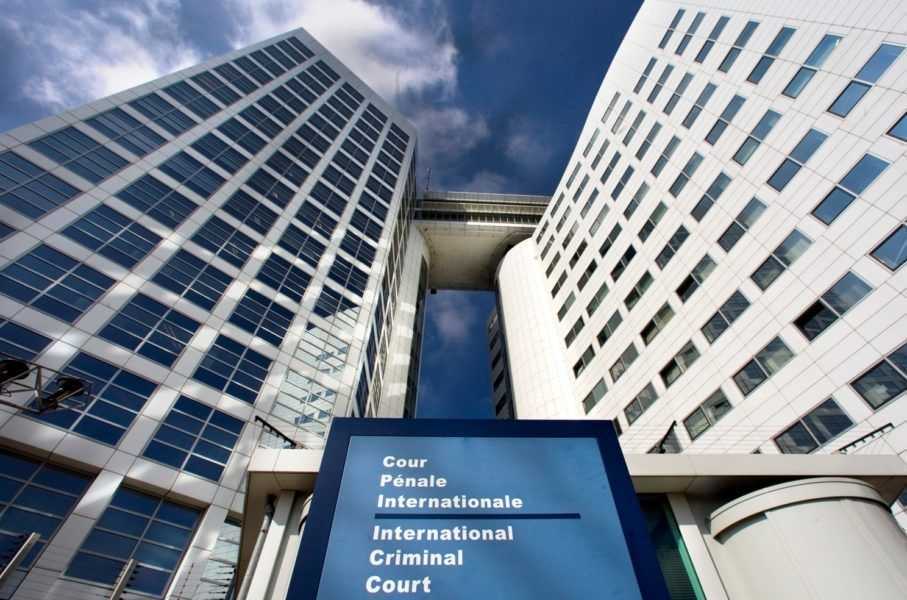 Paris, The Hague, Kyiv, Kharkiv, 14 December 2020 – On 11 December 2020, the Prosecutor of the International Criminal Court (ICC) announced that her Office closed the six-year preliminary examination into international crimes committed in Ukraine and was ready to request the ICC Pre-Trial Chamber’s authorisation to open an investigation. Our organisations welcome the prospect of redress for victims of international crimes in Ukraine since 2014 and call for States Parties’ support in order for the ICC Office of the Prosecutor to have the proper means to fulfil its mandate.

Prosecutor Fatou Bensouda indicated in her statement that her Office has concluded that “there is a reasonable basis to believe… that a broad range of conduct constituting war crimes and crimes against humanity… have been committed in the context of the situation in Ukraine.” These crimes have been committed by different parties to the conflict in the context of the conduct of hostilities, in Crimea, and during detentions. “Moving forward, the next step will be to request authorisation from the Judges of the Pre-Trial Chamber of the Court to open investigations,” she added.

“Civil society organisations in Ukraine have been actively documenting crimes committed in Eastern Ukraine and Crimea, and submitting numerous evidence-based reports to the ICC Prosecutor, while monitoring national proceedings. We welcome the Prosecutor’s recognition of the existence of international crimes in Ukraine and the lack of genuine domestic investigations and prosecutions, and hope that a full-fledged investigation will be granted soon,” said Yevgeniy Zakharov, director of the Kharkiv Human Rights Protection Group (KHPG).

Our organisations have submitted several Article 15 Communications to the ICC Office of the Prosecutor (OTP) over the past six years, asking the Court to open an investigation, the last two focusing on war crimes and crimes against humanity committed against prisoners in detention, and on conflict-related sexual crimes committed in illegal detention facilities in Eastern Ukraine.

While Ukraine has accepted the jurisdiction of the ICC for international committed on its territory since February 2014 through two ad hoc declarations, it has not ratified the Rome Statute, despite active outreach and advocacy of Ukrainian and international NGOs towards national authorities.

“Now that the ICC Prosecutor has asked the ICC judges for the launch of an official investigation, it is an opportune moment to recall that Ukraine has yet to ratify the Rome Statute. With a full-fledged investigation on the horizon, Ukrainian authorities have obligations stemming from its ad hoc declarations, but does not enjoy the rights to which countries that have ratified the ICC Statute are entitled. This strange situation should be corrected at the earliest opportunity,” said Oleksandra Matvichuk, chairwoman of the Kyiv-based Center for Civil Liberties (CCL).

The ICC Prosecutor also underlined in her announcement the limitations of the OTP’s operational capacity in particular “due to thin and overextended resources” and the need for prioritisation of the Office’s workload, which will be part of the discussion with the to be elected next Prosecutor.

“In order to properly investigate the serious international crimes committed in Ukraine – and in other situations under the ICC’s consideration – the Court needs adequate means and resources. Instead of allowing the budget to stagnate or even decrease year after year, States Parties should grant the Court the financial resources needed to carry out its mission, shifting from a resource-driven to a needs-driven approach,” said Delphine Carlens, head of FIDH’s international justice desk.