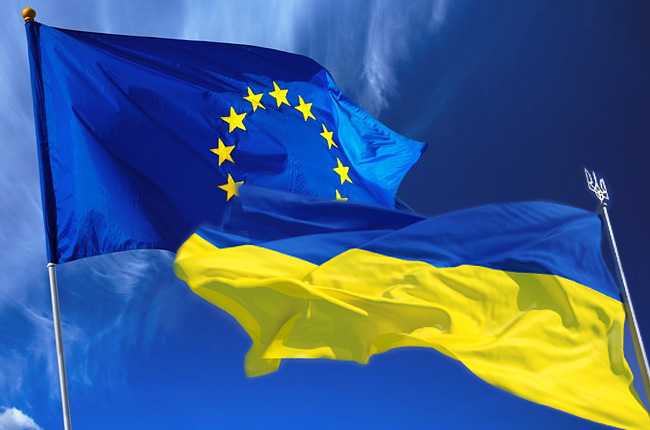 We believe that the leadership of the Council of Europe, the member states and the members of PACE should do everything in their power to prevent a dangerous precedent for the return of the Russian delegation to PACE.

We call on international and national human rights organizations to do their utmost to prevent the valuable surrender of the Council of Europe.

It is not just that thanks to the Council of Europe this will be the first significant relaxation of sanctions against Russia for the war unleashed against Ukraine, in which people continue to die every day and more than five and a half million people are forced to live under occupation.

Association of relatives of political prisoners of the Kremlin