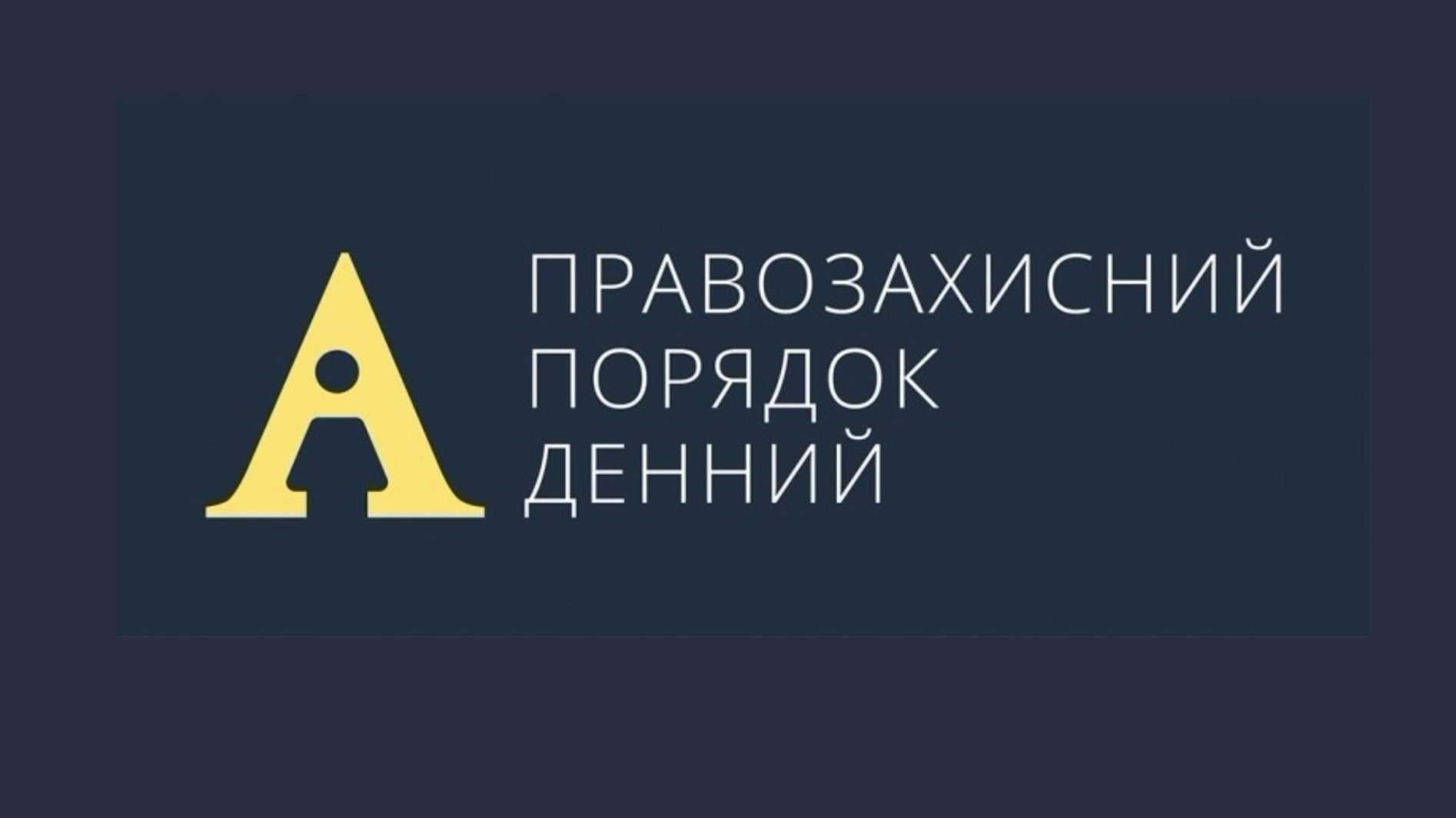 We are very grateful for your efforts to resolve the international armed conflict in Ukraine.  It waged by the Russian Federation in February 2014 after the annexation of Crimea, using its armed forces, sending armed groups under its control to incite armed conflict in the Donbas, creating illegal armed units as its proxy agents in the Donetsk and Luhansk oblasts and conducting direct military operations between the Armed Forces of the Russian Federation and the Armed Forces of Ukraine.

To succeed in this complex task, one needs to clearly understand the situation. So, we thank you for the public recognition of the direct participation of the Russian Federation in this undeclared war and its effective control over the so-called “people’s republics.” This is very important in the post-truth era, manipulation of public opinion and the spread of Russian misinformation in the EU and the US.

At the same time, it seems particularly important to us that in the process of international negotiations, the opinion of the civil society of Ukraine was heard and taken into account. It was civil society from the very beginning of the war that assumed a large part of the state’s functions and played an important role in building up the modern Ukrainian Army, establishing a system for documenting human rights violations and providing aid to about 2 million of internally displaced persons.

With this in mind, we would like to convey the following recommendations to you:

We understand all the difficulties of negotiating in an unstable “truce” when international observers record periodic violations of the silence regime and the death of the civilian population.

However, we are convinced that the success of the full resolution of this international armed conflict in the future depends to a large extent on the priorities discussed during the process.

National Union of Journalists of Ukraine

Association of the Relatives of the Kremlin’s Political Prisoners

All-Ukrainian Board of People with Limited Opportunities “Social Solidarity”