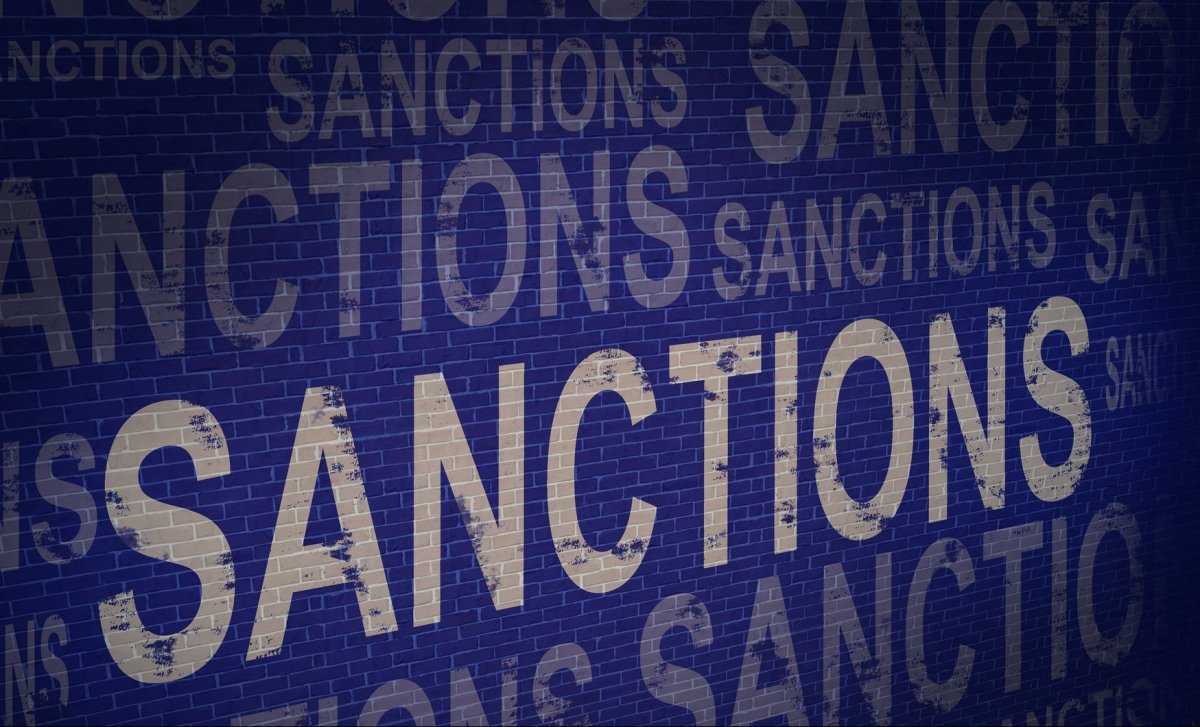 As Ukrainian civil society representatives we address you in order to react to the discussions on the possible need to lift the various established sanctions in the context of the SARS-CoV-2 outbreak. Pandemic is producing the terrifying consequences, both humanitarian and economic. However, this should not enable aggressive international actors to exploit the dramatic situation, to avoid the responsibility for their actions and should not lead to easing the pressure on authoritarian regimes while they continue to commit illegal actions which initially let to imposing the sanctions.

In the recent weeks, we have heard strong voices from the moral leaders worldwide with the call to introduce the ceasefire, to stop the armed conflicts and to lift the sanctions in the name of fighting the pandemic. For sure, a call to lift the special economic measures is fair for some particular sanctions regimes, but it is clearly not the case when it comes to the aggressive forces whose reaction towards the pandemic is not peace, but rather – continuation of war and who attempt to convert the world’s fragility into humanitarian warfare. This address focuses on the necessity to maintain and, if needed, strengthen the sanctions that were imposed as the result of Russian Federation’s aggressive actions against Ukraine and its gross violations of human rights. Still we recognize there are clearly other sanctions imposed against governments, legal persons and individuals that cannot be lessened, lifted or compromised in other ways due to the need to combat the SARS-CoV-2.

Russian government has been quick to refer to the calls of Pope Francis and UN General-Secretary António Guterres to lift the sanctions, in an attempt to strip itself of the existing special measures. At the same time, the pandemic did not stop Russia from continuing to illegally occupy Ukrainian territories, Russia-led forces continue to violate ceasefire in Eastern Ukraine, illegal persecution of Ukrainian citizens is ongoing, new criminal charges were announced against the leader of the Crimean Tatar community Mustafa Dzhemilev, Vladimir Putin signed the law allowing to illegally seize more property of Ukrainian citizens in Crimea, vast majority of the most critical requirements from the side of the international community towards Kremlin remain actual and are ignored (e.g. United Nations General Assembly Resolutions, Parliamentary Assembly of Council of Europe resolutions, International Court of Justice Order).

For sure, pandemic should make the governments consider humanitarian interests, however, it should not become a chance for autocrats to enjoy impunity for violation of international law and systematic violations of human rights. Otherwise, the current crisis might aggravate with humanitarian consequences resulting from the increased aggressiveness.

We appreciate the statements from international actors and diplomats aimed at supporting the vital role of the sanctions against Russia and underlining that the special economic measures against Russia are not going to be lifted until the aggressive policy of occupation will not be folded and Ukrainian territorial integrity is restored.

However, we can predict that Russia will proceed with using the pretext of the pandemic to push for lifting the sanctions in various intergovernmental institutions and to pressure the governments using manipulations.

⚫️  To preserve the sanctions against Russian Federation tied to the Russian aggression against Ukraine until the territorial integrity of Ukraine is restored and illegally detained Ukrainian prisoners are released.

⚫️  We call on EU Member States to adopt the Global Human Rights Act at the EU level as a sign of the dedication of EU to fundamental human rights and practical condemnation of the repressive practices used around the world by different governments.