Petition regarding the political prosecution of Nariman Memedeminov 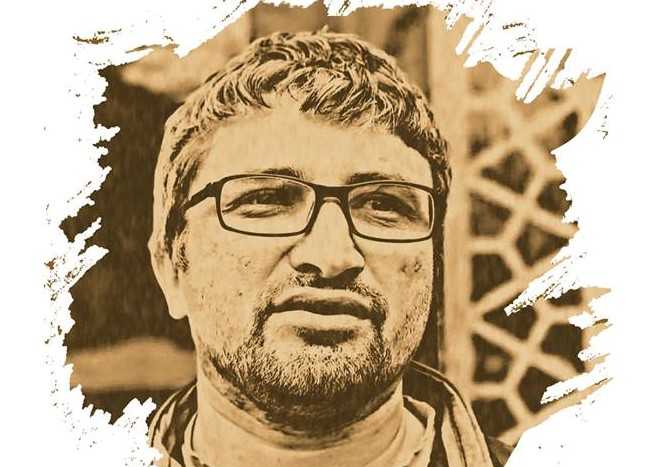 Yesterday, on October 2, the Southern District Military Court in Rostov-on-Don (Russia) sentenced Nariman Memedeminov, Crimean Tatar blogger and citizen journalist of the Crimean Solidarity movement, to 2 years and 6 months in a penal settlement and banned him from website management for two years.

Russia’s politically motivated conviction of Nariman Memedeminov once again demonstrates the deliberate policy of Russian leaders aimed at oppressing freedom of expression and persecuting journalists in Crimea. Over the past five years of the peninsula’s occupation, human rights defenders have documented more than 300 instances of attempts to pressure journalists, including physical assault, torture, arbitrary detentions, seizure of property, searches, threats, psychological pressure, denial of access to information and other forms of obstruction of journalistic work. One of the main tools for the prosecution of civil society activists, bloggers and journalists on the peninsula is Russia’s anti-terrorist legislation used by the occupying authorities, including in the trial of Nariman Memedeminov.

We, human rights, media and other non-governmental organizations, call on the governments of the European Union states, USA, Canada, Switzerland and Japan to demand from the Russian Federation to immediately release Nariman Memedeminov and stop the persecution of citizen journalists and activists in the occupied Crimea, as well as to step up sanctions against the occupying authorities of Crimea and the Russian Federation responsible for the political prosecution of Nariman Memedeminov and other Ukrainian citizens as well as other gross human rights violations and war crimes in Crimea.

We call on international organizations, including the UN, the OSCE and the Council of Europe, to:

– petition the Russian Federation to immediately release Nariman Memedeminov and stop the oppression of freedom of expression in Crimea;

– support the work of an independent monitoring mission within the occupied Crimea to observe the situation of human rights, particularly freedom of expression.

– ensure effective criminal investigation into the unlawful deprivation of liberty and prosecution of Nariman Memedeminov, as well as all other instances of obstruction of independent journalistic work and gross human rights violations through the persecution of activists in the occupied Crimea, in order to ensure inevitability of punishment for war crimes and other gross human rights violations;

– develop and adopt comprehensive legislation required to ensure the protection and state support of persons unlawfully deprived of their liberty and subjected to political persecution by the occupying authorities of Crimea and the Russian Federation.

Nariman Memedeminov is a 36-year-old Crimean Tatar activist, blogger and citizen journalist of the Crimean Solidarity movement. In 2015, he was among the first to cover the trials in the “Crimean Muslims case” on the peninsula.

This made him a target of multiple instances of pressure. Thus, in 2016, a search was conducted at his residence with an attempt to plant illicit literature. In 2017, he was fined for 20,000 rubles for on-site coverage of a search in the home of activist Seydamet Mustafayev in Bakhchisaray, the grounds for the fine being participation in an unauthorized rally.

Memedeminov was arrested in Crimea on March 22, 2018. He was charged under part 2, Article 205.2 of Russia’s Criminal Code (public incitement to terrorist activities, public justification or propaganda of terrorism) for publishing videos with Hizb ut-Tahrir symbols. After the arrest, he was placed in the Simferopol pre-trial detention center.

On October 2, 2019, Judge of the Southern District Military Court in Rostov-on-Don (Russia) Igor Kostinyn sentenced Nariman Memedeminov to 2 years and 6 months in a penal settlement and banned him from website management for two years.