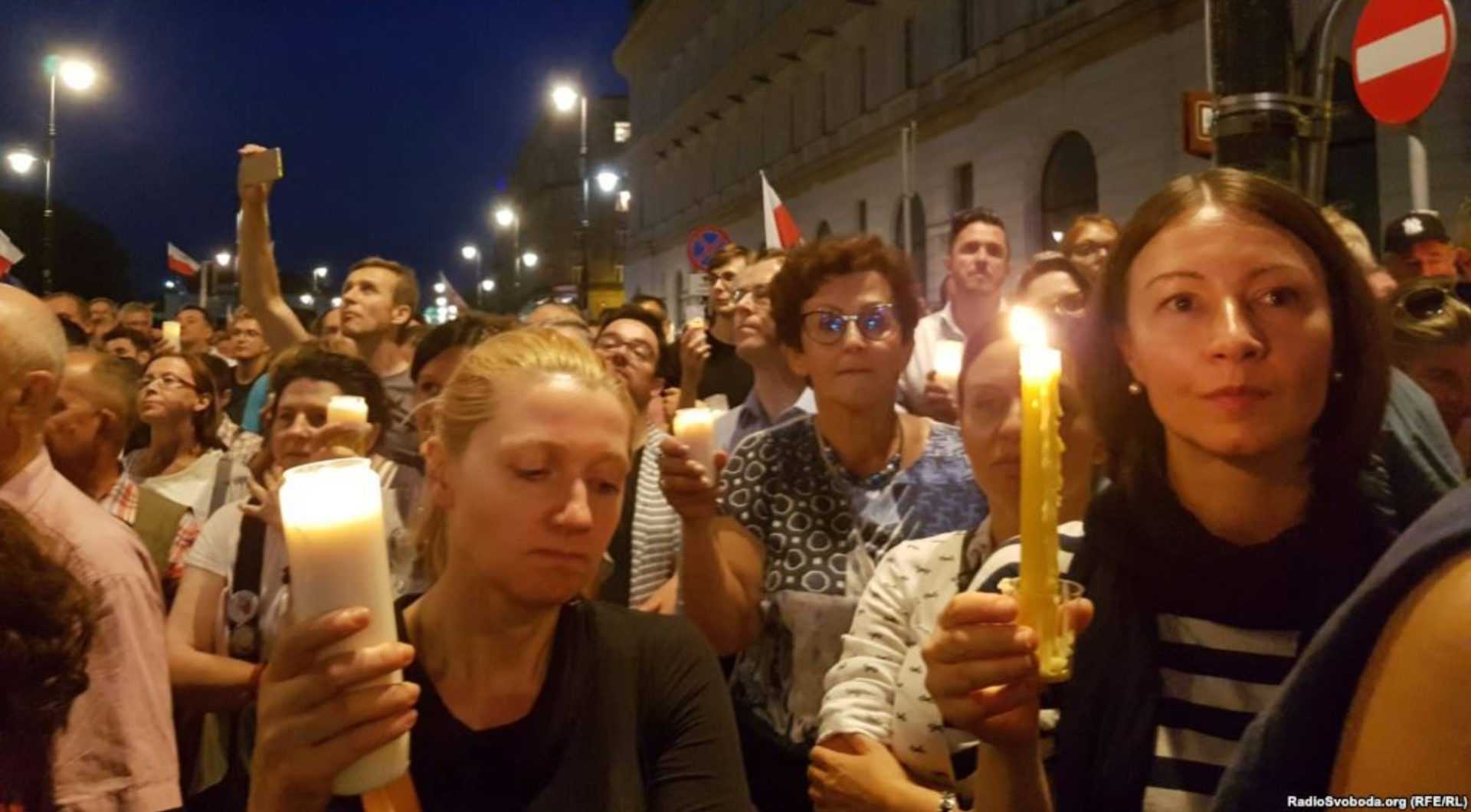 We have been cooperating with the Open Dialog Foundation (Poland) for many years. In the early days of mass protests in Ukraine, they were one of the first to render assistance to the
newly created initiative ‘EuroMaidan SOS’. The equipment that they provided was used by our civil society observers who were recording the process of fabricated trials against
peaceful protesters in Kyiv.
Following the occupation of Crimea by Russia and the commencement of the hybrid war in the Donbas, the Open Dialog Foundation supported our ‘LetMyPeopleGo’ campaign to
protect Ukrainian citizens, held in detention in Russian prisons for political reasons. Currently, they are among the most loyal defenders of the ‘Kremlin prisoners’ on the
international arena and consistently promote the issue of extending sanctions against the Russian Federation in the EU and the United States.
In view of this, it is very surprising to us to read statements, unsupported by evidence, about the alleged links of the Open Dialog Foundation with the Russian special services. It seems
that the publications, which appear in certain government media, are retaliation for the active position of the organisation and its participation in mass public protests in Poland. In
our opinion, it was the reason for which the shameful scheme of labelling dissidents as‘agents of the Kremlin’ was used.
In addition, currently, individual top Polish officials are calling for unreasonable additional tax audits of the Open Dialog Foundation and even for cancelling its registration as a non-
profit organisation. Similar pressure for participating in massive public protests is being exerted on a number of other public organisations in Poland.
We all remember what social changes took place after a long-lasting campaign of discrediting civic organisations in the Russian Federation alone. Therefore, we consider the
appearance of such publications a red flag for Poland, which has long been an example of democratic transformation of a country in the post-Soviet space, and especially for Ukraine.