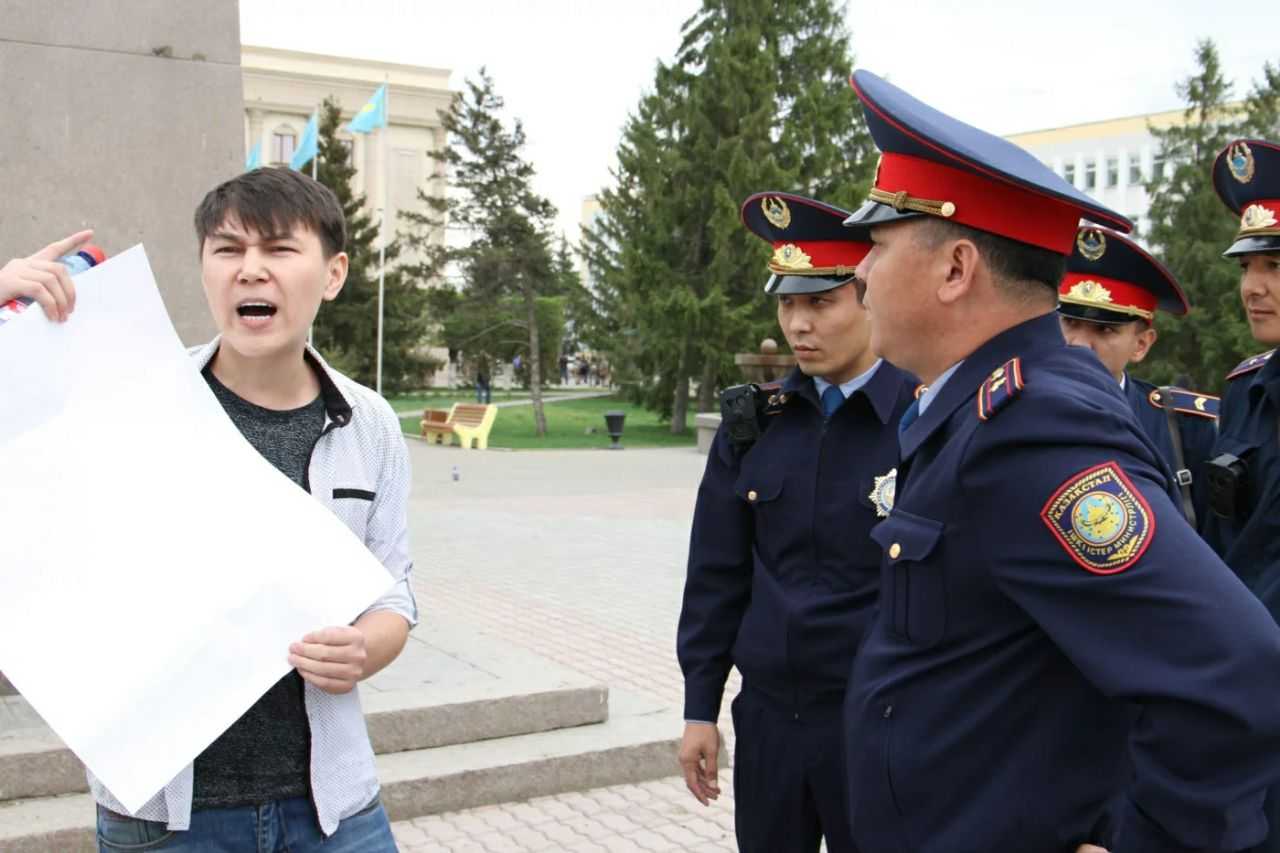 We, the undersigned members of the Civic Solidarity Platform (CSP) urge authorities in Kazakhstan to reconsider the passing of the revised law on procedures for organizing and holding peaceful assemblies in the Republic of Kazakhstan. We urge the authorities to carefully consider the recommendations provided by representatives of civil society in Kazakhstan, including the detailed analysis of the draft law submitted by the Kazakhstan International Bureau for Human Rights and Rule of Law (KIBHR) as well as those of the International Centre for Non-Profit Law.

We urge the authorities to study all relevant international standards, OSCE/ODIHR Guidelines, Draft of the General Comment #37 and cases concerning Kazakhstan from the UN Human Rights Committee as well as the final report of Mr. Maina Kiai, UN Special Rapporteur on the rights to freedom of peaceful assembly and of association, who carried out an official visit to Kazakhstan in 2015.

We also urge the authorities to send this Law for review either to the OSCE/ODIHR Panel of Experts on Freedom of Assembly and Association or to the Office of UN High Commissioner on Human Rights, as both have announced their readiness to conduct such review, or to the Venice Commission of Council of Europe. Finally, we are deeply concerned that authorities seem to be pushing to pass the law while Kazakhstan and indeed the world is in the midst of a global pandemic, which greatly limits the possibility of the public to exercise the very right this law concerns: Freedom of assembly.

The Law is generally not compliant with international human rights standards and there are severe and unjustified restraints on time and place of assemblies, and burdens placed on the organizers of assemblies, in particular:

– retention of the requirement to obtain government approval prior to conducting peaceful meetings
including permission to hold marches and demonstrations;

– assemblies (except one-man pickets) remain permitted only in specialized places, as identified by
local authorities;

– only Kazakhstani citizens are permitted to organize and participate in assemblies;

– an extensive list of reasons for local authorities to reject the conduct of assemblies;

– a burdensome list of responsibilities and increased liability for organizers and participants of
assemblies;

Freedom of Assembly and Association has been a constant issue in Kazakhstan over several years.
The right to carry out peaceful, public protest is a vital part of any modern democracy and should no
longer be denied citizens of Kazakhstan. The rights enshrined in the Constitution must be respected
in practice, without the imposition of regulations that appear to be designed still to curb this
constitutional right.

Signed by the following CSP members: